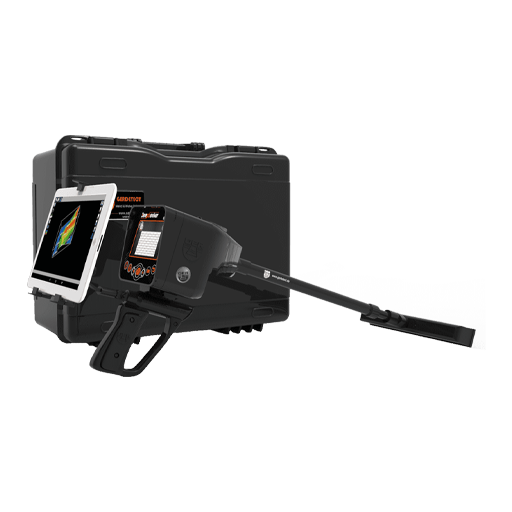 underground gold detector; five search systems in one device to detect treasures underground such as precious metals and ancient monuments.
The world’s first-of-its-kind device that operates five innovative systems to detect underground treasures such as precious metals, ancient monuments, caves, and cavities in the ground.
Deep Seeker gold metal detector is designed to operate in all kinds of terrain and in the most difficult climatic conditions.
Deep Seeker gold metal detector best long-range treasure detector which can skip all kinds of rocks, including sedimentary, metamorphic fossil, and magmatic rocks, using automatic calibration technology.
Magmatic rocks are of two types:
Granite and basalt: they are the worst types of rocks that hinder the work of many devices available in the markets, this happens because of the change in these rocks as a result of their chemical interaction with the ground, which turned these rocks into a rock texture, in other words, metal components.

DEEP SEEKER long range treasure finder; It is a system specialized in the detection of ionic fields that are formed around buried gold in the ground.
The ionic fields are atomic radiations coming from small particles of gold and buried treasures after having remained underground for so long.
-Start the Search by moving the device from right to left, i.e., 180 degrees.
-When you hear a beep signal and the cursor appears on the screen, it indicates a target has been detected.
-Follow the beep signal by moving the device up and down.
-After you reach over the target, the beep signal will accelerate to confirm that the target is directly under the device.
-This system can also be used while driving.

This system is specialized in the detection of magnetic metals such as iron and derivatives, this system allows you to know if there are any non-precious metal underground If there are magnetic metals, the device will make a beep signal over the target with the cursor showing on the screen.

Within the metal magnetic system, there is another option: cavity detection.If there is a cavity, the device will make a beep signal over the target with the cursor showing on the screen.

DEEP SEEKER 3D metal detector scanner; this system allows you to see the target in its three dimensions in the ground.
DEEP SEEKER 3d ground scanner for treasure hunting; make scanning for all the ground layers and show the results as a three-dimensional photo with a detailed report of the depth, size, and shape of the target.
-Start scanning by pressing the 3D button in the keypad.

The front range of the device is 3000-meter square and the depth is 40 meters underground.
DEEP SEEKER device is one of the best German devices with the European CE certification according to international specifications in addition to the international ISO 9001 certificate.

according to international standards and specifications. 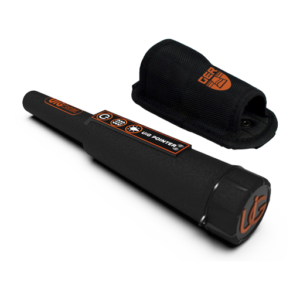 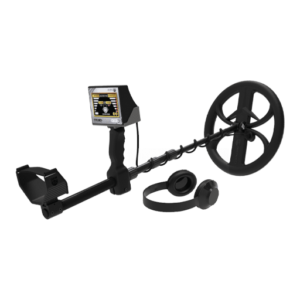 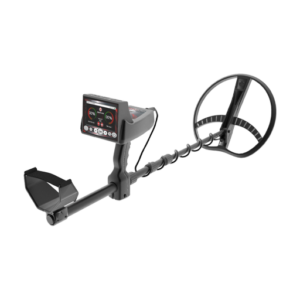 Do you need more information?